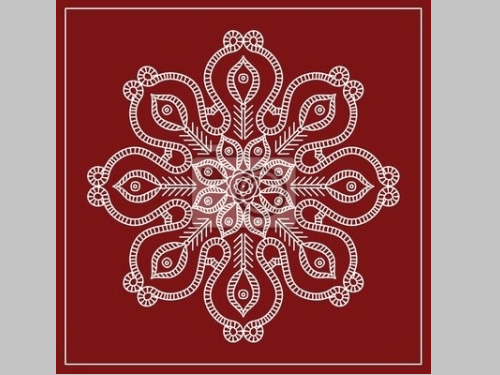 Aipan, which is the well known traditional art of Kumaon is gaining its popularity as a beautiful floor art in different regions. The most traditional form of Aipan Designs is made by using red clay as a background color which is regionally known as geru and white paste of rice for making designs. 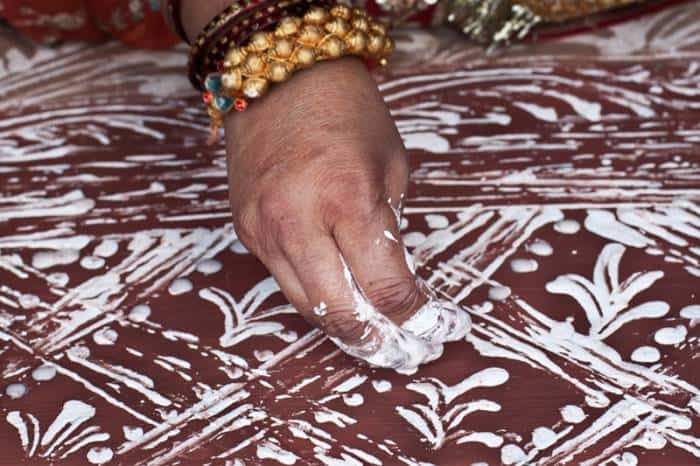 Here, in the above picture a lady belonging to Kumaon region is drawing beautiful Aipan art in the old traditional way. Previously, Aipan Designs were drawn at the entry of the door and at the worship place as a good omen before starting any religious function and celebrating any festival. At that time these designs were drawn frequently and they were of a temporary nature. Today, with every passing year this art has also got evolved and people are using red and white paints to decorate their floors and temples. These Aipan Designs are now more permanent in nature because of the use of artificial paints so people prefer drawing them yearly mostly during Diwali time. But the importance and significance of this floor art remain same in the Kumaon culture. People who find drawing this floor art difficult uses Aipana stickers on their floor.

Let’s take a look at these beautiful Aipan designs which speaks about the rich culture of Uttarakhand. These intricate designs will also leave you spell bound about the creativity of the simple and plain people of this hilly area.

1. As you can see this beautiful Aipan art is inspired by nature. Sun, moon, fish, bells and various other holy symbols are drawn on it. 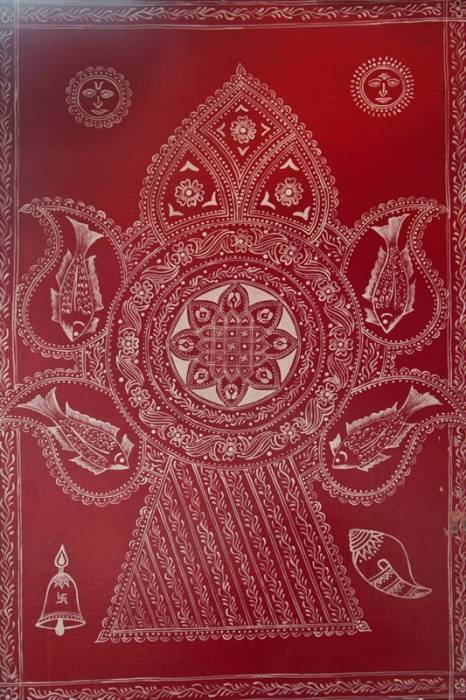 2. Beautiful bird sitting on the circular frame and fine leaves are added to make it more lively. 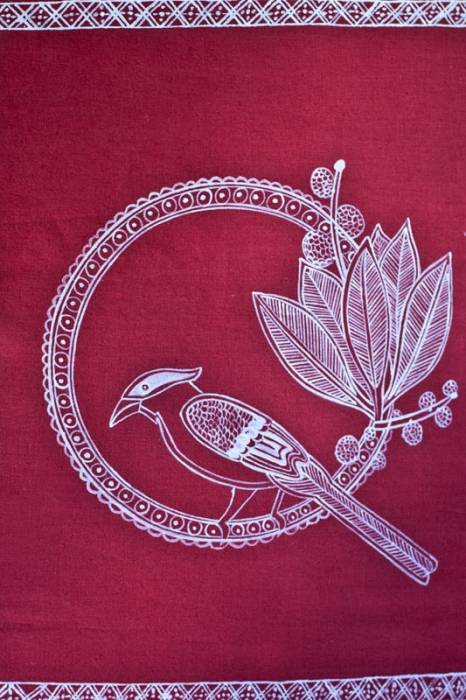 3. These traditional Aipan Designs have always been the part of festivities and rituals. 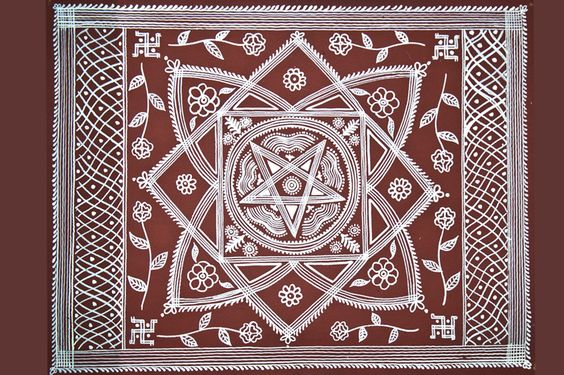 4. One of the most classic style is to make geometrical pattern and drawing them in iterative way. 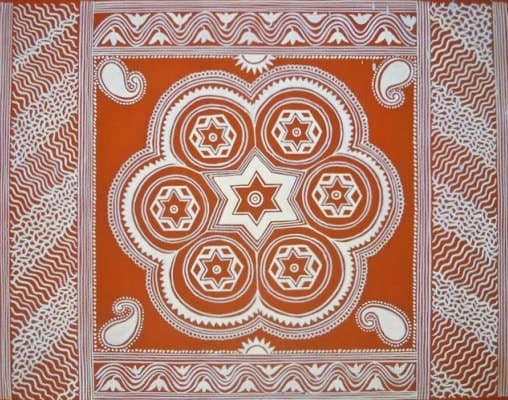 5. The holy feet drawn at the center of the Aipan are believed to be of Goddess Lakshmi. 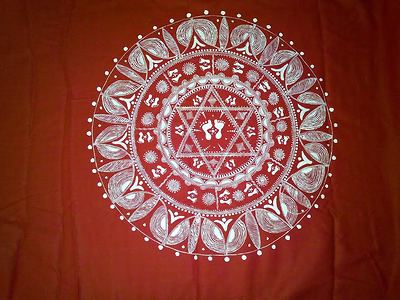 6. Circular Aipana are drawn at the center of the floor and during Diwali night they are decorated by placing Diya. 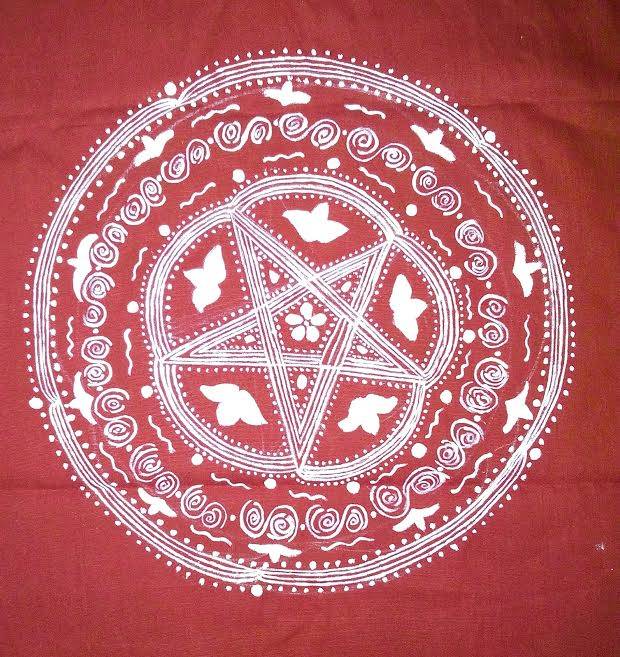 7. On the night of Diwali goddess Lakshmi is being worshipped and these Aipana with the drawings of footprints of the goddess are believed to bring luck and wealth in the home.

8. So, you will mostly find these footprints in the Aipana. They are also the creative  way of welcoming goddess. 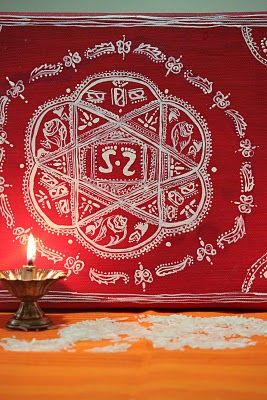 9. Huge round floral motifs become the centre of attraction of each and every house. 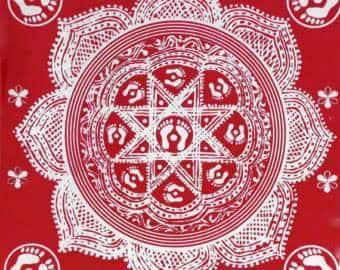 10. Aipan Designs are also drawn at the entry of each door. They look like a beautiful door mattress with impeccable beauty. 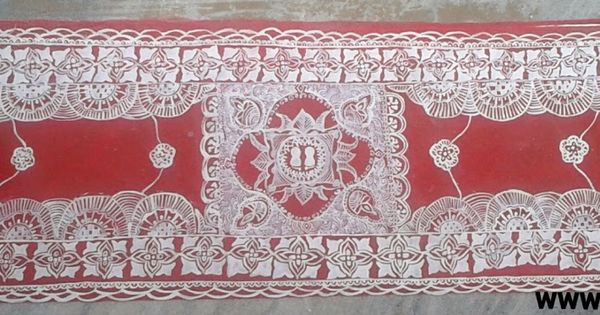 11. Aipan with swastika design at the center. Making these Aipana is not so easy task. It requires great patience to make this traditionally rich design.

12. These Aipana are also drawn in wooden surfaces like this one which is drawn on the circular wooden slab. 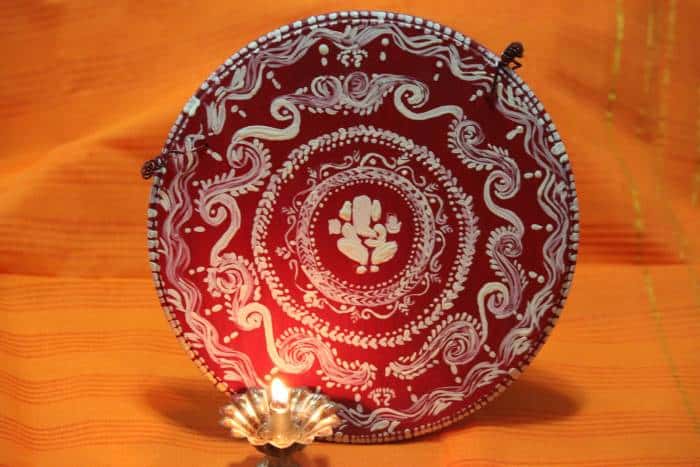 13. This is a modern take on Aipana and today people are experimenting with different colors with this red and white art. 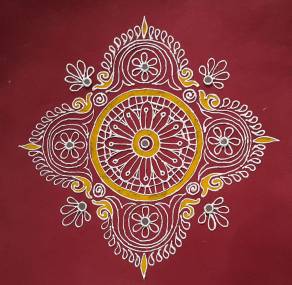 14. You can also find these ready-made floor stickers. They are of great help for the people who are running late of time and don’t have the expertise to draw them. 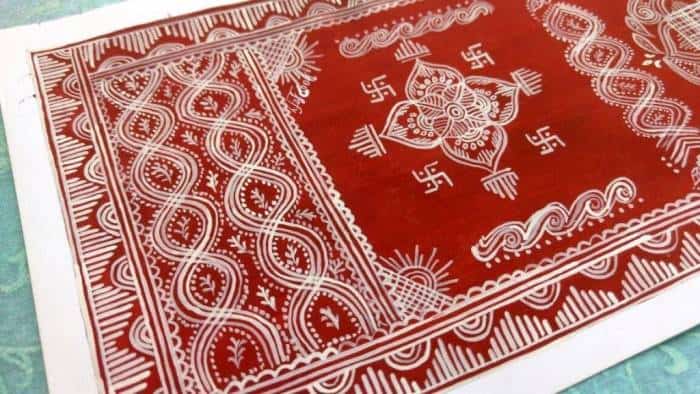 15. These beautiful Chauki’s are also drawn for different religious rituals performed in marriage function. You can easily buy these chauki’s in Uttarakhand. These chauki known for their aesthetic beauty are very important part of Kumaon culture. 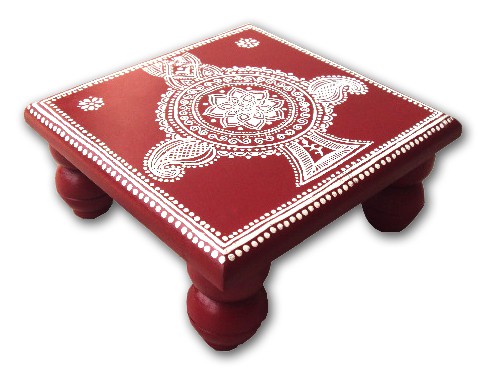 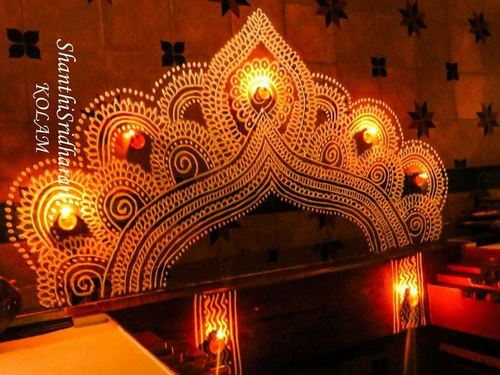 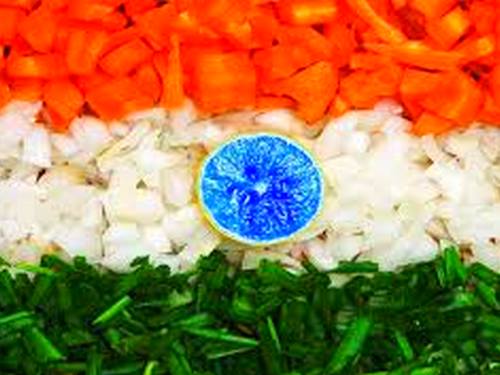 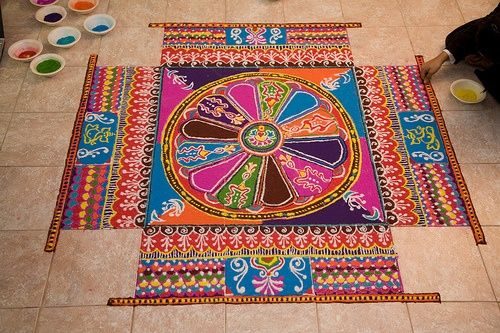 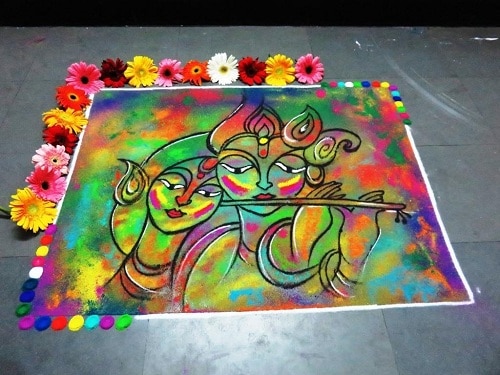 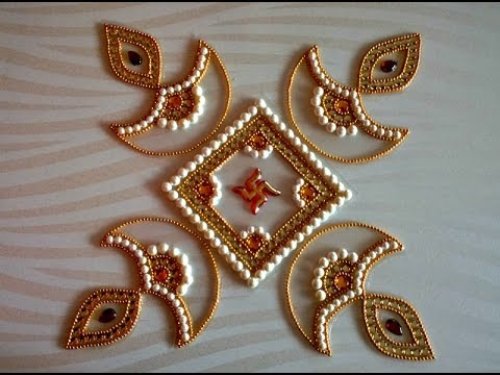 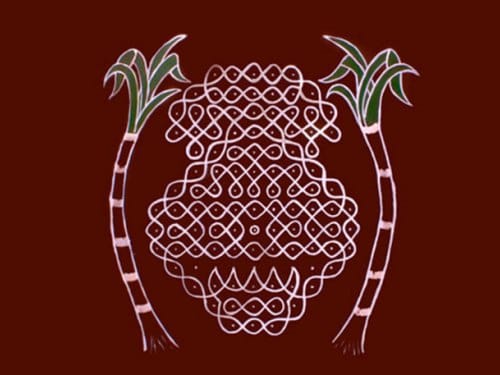