Ten Celebrities Who Steal the Show with Handloom Linen Saree 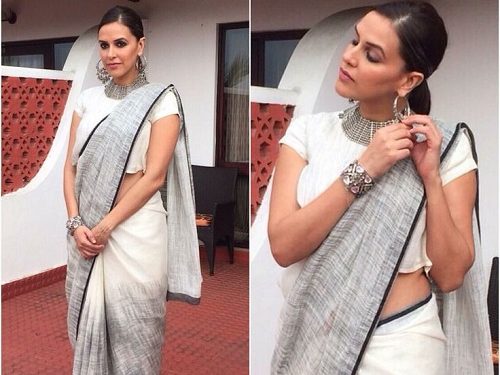 You might have noticed that many women, including celebrities, obsess about handloom linen saree. Why do not you become one of them to make yourself feel like celebrity and plus enjoy the comfort of linen fabric? Therefore, do think about wearing such fascinating sarees and widen your clothes horizons to display yourself in the most unique and beautiful way. Here is the list of 10 Indian celebrities who are foften seen carrying handloom linen saree.

Ten Celebrities Who Steal the Show with Handloom Linen Saree

The first Indian writer to win the booker prize not only surpises us with her choicest selection of words but also by her saree selection. Her book The God of Small Things is a perfect example of her writings, portraying how small things can affect people’s lives. Her appearance in one of the event in linen sarees looked quite sober and elegant. 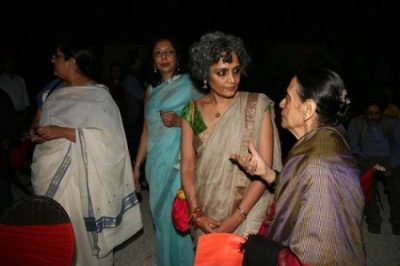 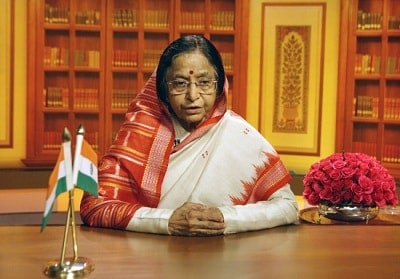 The former President of India exemplifying right womanpower with her self-confidence, wrapped around her in red and white handloom linen saree. There is just something extremely special about cladding handlooms and the only female President of India seems to be concurring the same. The soft look of these sarees and the feeling of purely ‘swadeshi’ make these sarees a perfect choice for women who are working on dignified positions in the Indian society. 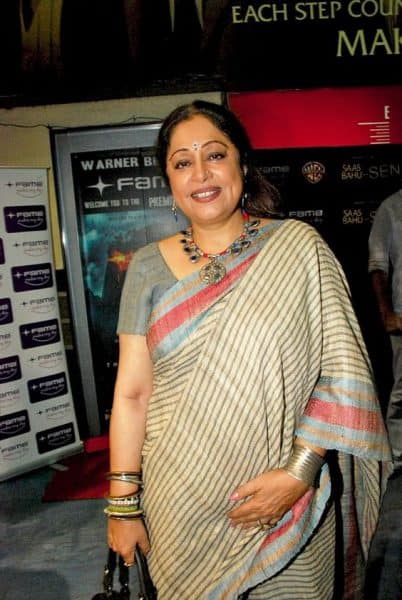 Kirron Anupam Kher, a member of Lok Sabha from the Chandigarh constituency shares an indivisible relationship with handloom linen sarees. Here, the MP takes you back to the 1950s and 1960s in the stylish sari, implanted with zardozi and kalamkaris. This lady has her own unique style! Be it award ceremonies, gatherings, high profile parties, celebrity weddings or just any other occasion, this pretty woman always steals the show from her astonishing saree choice and beauty! 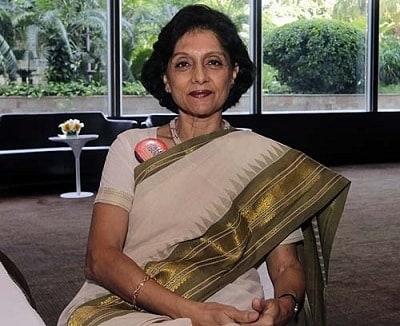 Usha Albuquerque, who is one among the greatest career counselors of India, feels proud of herself by wearing an off-white handloom linen saree, which establishes her stern independence and fine grace. A superb option for women who are connected with a respectful profession! 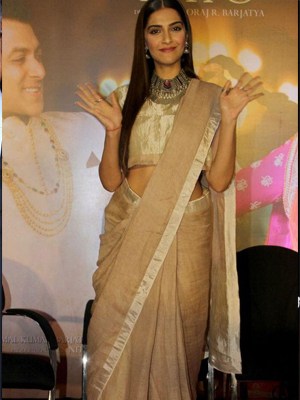 Handloom linen sarees are not only popular among politicians but also amid film celebrities. Here, Sonam Kapoor, the film celebrity from  looks stunning in her beige handloom linen saree. Everyone can look beautiful in this  classy linen saree, only you need to style it right. Also, do not forget to apply a little bit of kajal in your eyes and few coats of mascara as these makeup strokes will go perfect with this amazing saree!

The out of the league author focussed on the genre of  romantic novels. Her style has always received huge compliments and is often seen donning beautiful linen saree. 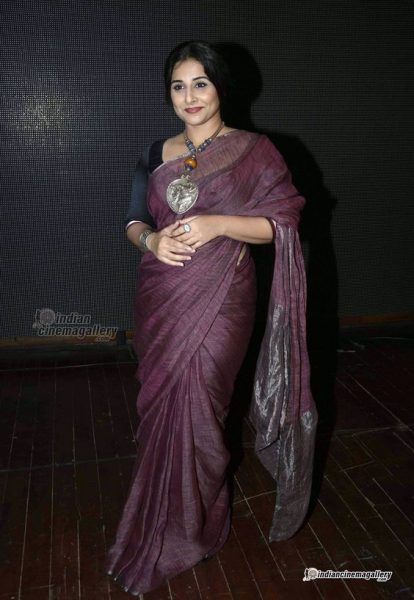 Everybody knows the love affair of Vidya Balan with the handloom linen sarees of India. Here, the renowned and the amazing film celebrity in the Hindi film industry, displays herself in a stylish way, decked up in gorgeous handloom linen Saree, which is indigenous to Odisha. This saree is simply a treasure to cherish! 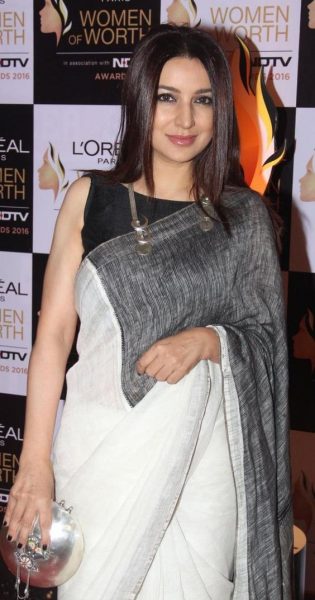 Tisca Chopra, who is a renowned writer, a film actress, as well as a film producer of India, displays herself in draping an attractive Raw Mango handloom linen saree, with the crimson and green checks, paired with a contrast sleeveless blouse with the boat neck design. She enhances her desi look by wearing a big bindi and polki earrings. 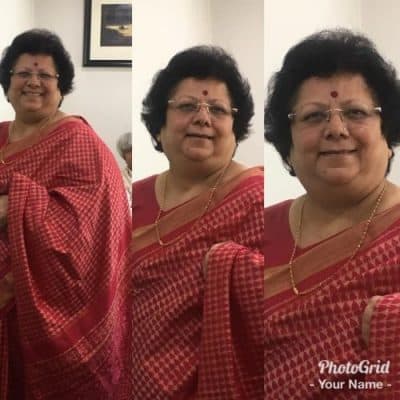 Again, the handloom linen sarees are the most sought-after clothing amid many celebrated Indian real women, as well. Here, Sunita Budhiraja, the CEO and Director of Kindlewood Communications as well as the proud founder of the most famous ‘SixYardsAnd365Days’ saree movement on Facebook, displays her with immense pride with the dark flowery handloom linen saree. 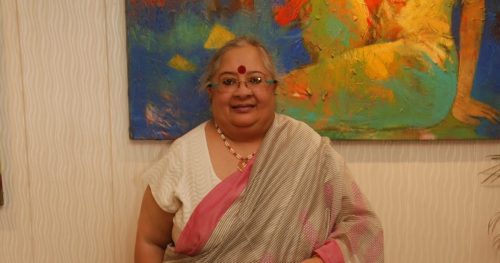 Alka Raghuvanshi, the renowned  artist, writer, as well as the curator of India, showing off her fine flavor in handloom linen sarees. Dr Alka Raghuvanshi is India’s first trained art curator, having trained at the Goldsmiths College, London and the Museum of Modern Art in Oxford. In her writing career on the arts spanning nearly 32 years, she has documented an entire generation of artists and artists who have shaped the artistic heritage of the country.

Keen observer of trends and a writer who loves to bind words. Feel free to contact her at [email protected] 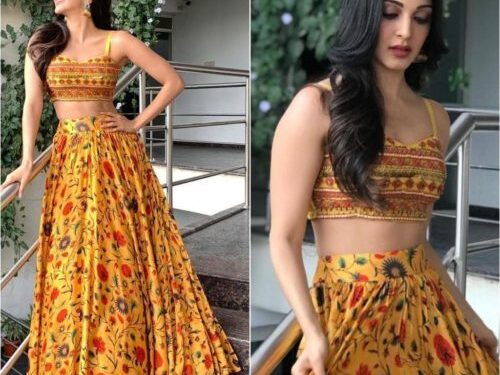 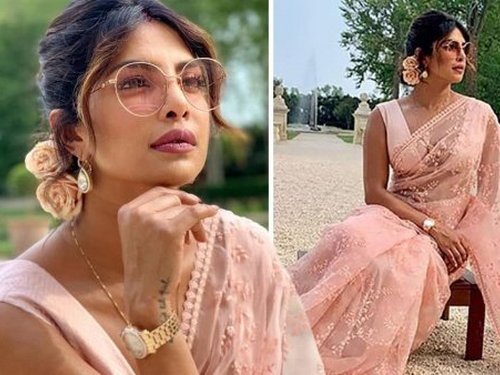 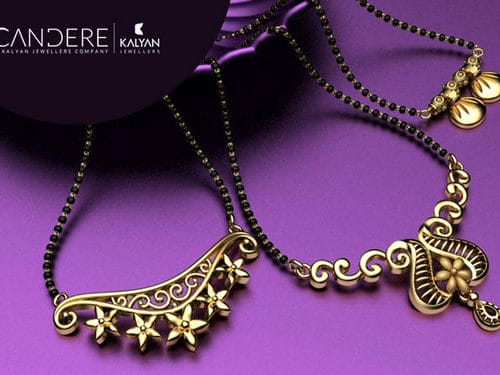 Three things you need to keep in mind before buying mangalsutra 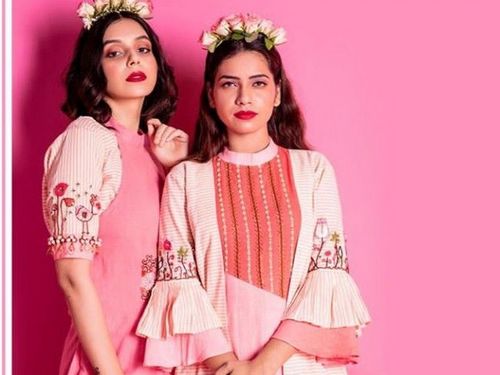 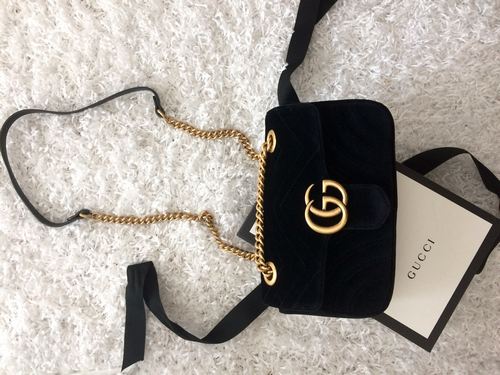 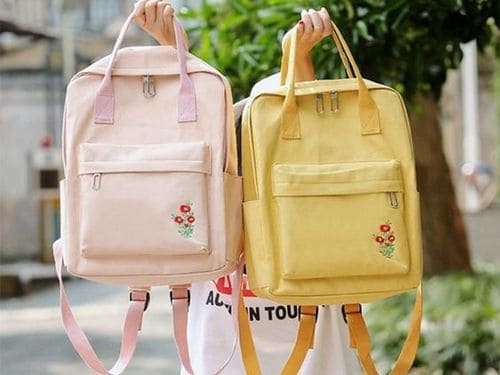