5 Sun Safety Tips: BEST WAYS TO PROTECT YOURSELF FROM SUN 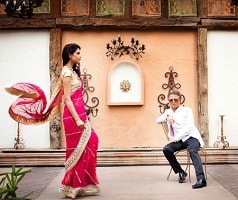 The Indian fashion industry is in a developing stage. Also this market has become quite attractive because of diversity in fabrics, designs. Furthermore we are also blessed with many creative minds who are known worldwide. No doubtedly these Indian fashion designers  work very hard to compete in international fashion market.

So here we are bringing to you the big names of our fashion industry who have become big labels today. Tags: Indian Fashion Designers.

Manish Malhotra has designed for many leading actresses in Bollywood. Consequently he is well known in the Indian film industry for his diverse style. Malhotra has a great ability to envision a ‘look’ for the character. Malhotra recently designed clothes for Bajrangi Bhaijaan and 2 States. Adding to this he has also styled and designed costumes for Hollywood celebrities such as Demi Moore, Kylie Minogue, Reese Witherspoon, Kate Moss and Naomi Campbell. 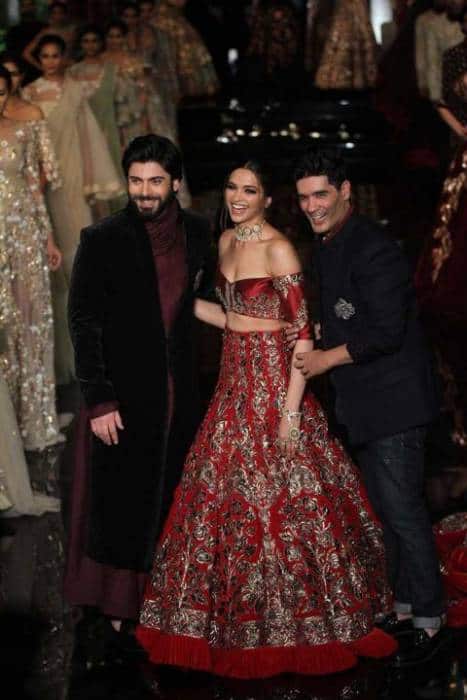 She was the First Asian Designer to head a French fashion brand, Jean-Louis Scherrer. Recently, she launched the Luxury League, a not-for-profit organisation. It focuses on promoting creativity & innovation in the luxury industry of India. Furthermore she was recently appointed Advisor to Khadi & Village Industries Commission (KVIC). She is also associated with USTTAD (Upgrading Skills & Training in Traditional Arts/ Crafts for Development) launched by the Union Ministry of Minority Affairs in 2015. 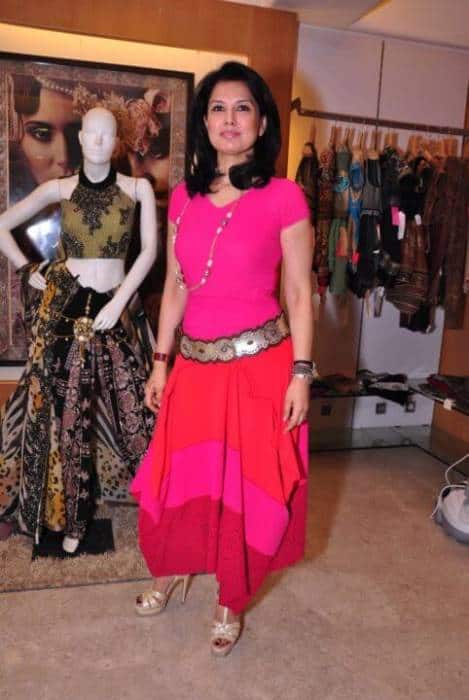 Tahiliani signature is to combine traditional aesthetics with modern design. Over the years, he is known throughout the world for his bridalwear. Of late, Tahiliani has taken on several projects in interior design. Notably he has designed interiors for hotels, restaurants, resorts and homes. Exploring other avenues he has even begun to event design for Indian weddings. Adding to this Tahiliani is soon going to introduce a designer TV made by Vu Technologies. 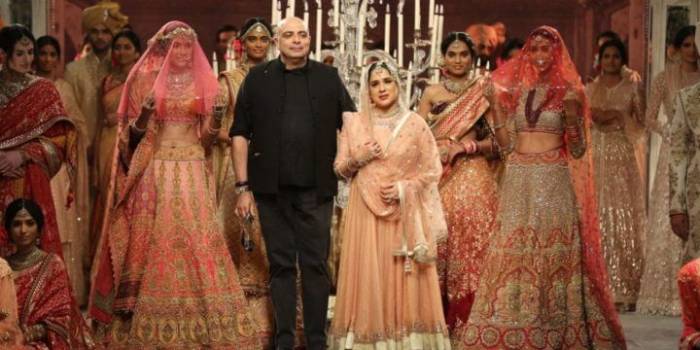 At 19, Masaba applied for Lakme Fashion Week in Mumbai with support from Wendell Rodricks. In addition to this she is known for giving her dresses the most creative and artistic names. She named her first collection Kattran  which means bits of fabric. Masaba is a budding fashion designer with a flamboyant style. No doubtedly she is a perfect blend of contemporary and traditional styles. Her style is actually bold and creative in nature. In addition to this she specializes in ethnic wear for women. 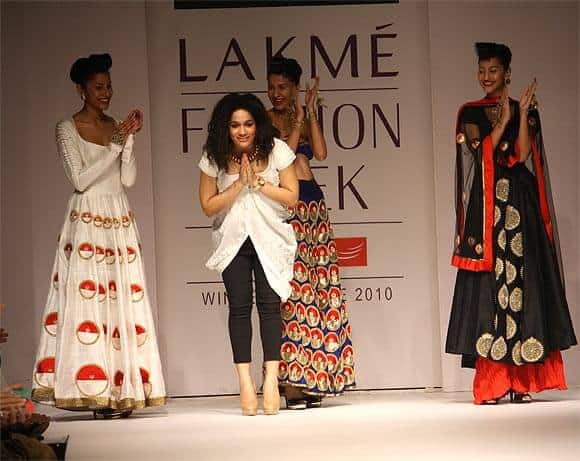 Sabyasachi Mukerjee graduated from the National Institute of Fashion Technology India in 1999. Then he started his label which began with a workforce of three people. Over the years, he has built a clothing brand which has a strong social perspective. In 2001, Sabyasachi won the Femina British Council’s most outstanding young Designer of India award. This also took him to London for an internship with Georgina von Etzdorf. Returning home with edgier ideas, Sabyasachi started retailing at all major stores in India. He is one of the designers, who bought Khadi to the International platform. The Designer has also started the kids wear line under the label Chota Sabhya. 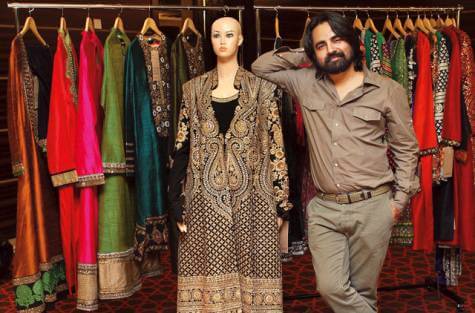 Kumar began her fashion business in Kolkata, using two small tables and hand-block printing techniques. She began with bridal wear and evening clothes in the 1960s and 70s. Kumar’s designs focus on natural fabrics and traditional printing and weaving techniques. Kumar has eventually moved into the international market. Consequently her company has also opened branches in Paris and New York.  In 2013 the Government of India awarded her with Padma Shree. 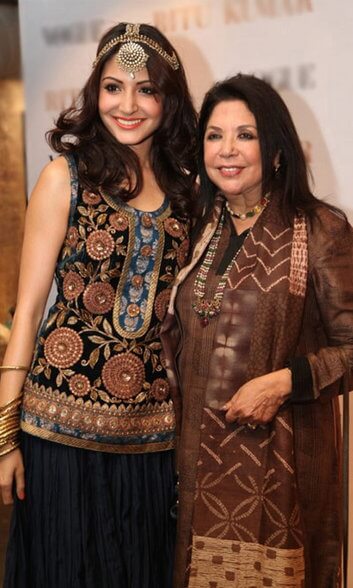 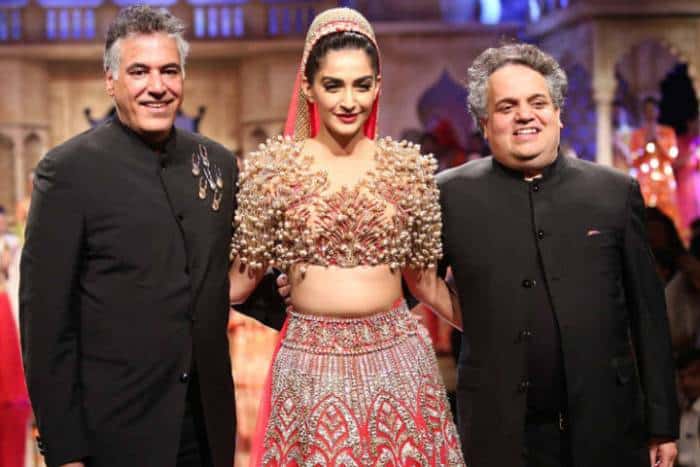 Neeta Lulla is an Indian costume designers and fashion stylist who has worked on over 300 films. Moreover she has been designing wedding dresses since 1985. Her Paithani collections were the main attraction at the Make In India initiative held in February 2016. At this show she showcased ethnic outfits like flowing lehangas, long kurtas, jackets, dhoti pants and sarong skirts. Most of all which displayed heavy embroidery in Paithani style. 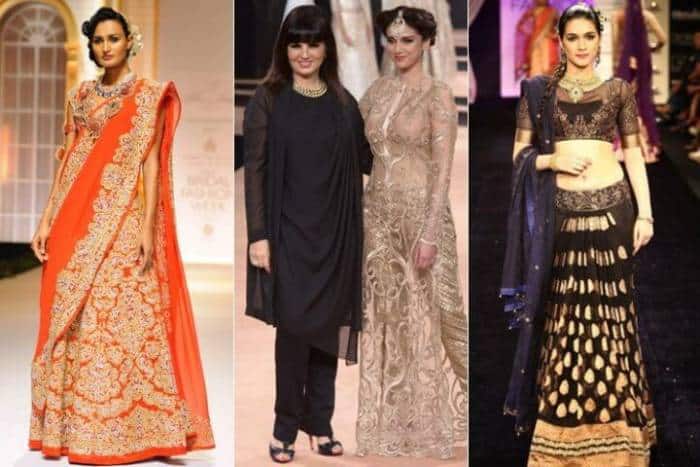 Rohit Bal is a fashion designer from New Delhi, India. His designs are equally popular for men as well as women. Most notably Bal has worked with the Khadi Gram Udyog, the largest handloom textile operation in Panchkula. Also he won the ‘Designer of the Year’ award at the Indian Fashion Awards in 2006. Currently he has also ventured into jewellery designing. Bal is known for using traditional peacock and lotus motifs very innovatively. He also frequently uses rich fabrics like velvet, brocade. His designs are elaborate, inspired by the Indian grandeur and royalty.

Anamika Khanna is an Indian fashion designer with her own label. Also she is the first Indian designer to have an International label. Furthermore she has also worked for the modernization of Indian craft by using Indian textiles in creating outfit. Especially she has reinterpreted the Maharashtrian nine-yard sari to create dhoti-pants.They are actually dhoti style saris. Anamika Khanna has set a new trend through her draped saris. And most noteworthy she is well-known for introducing the tulip drape, the wavy drape, and the two-pallu-in-dhoti drape. 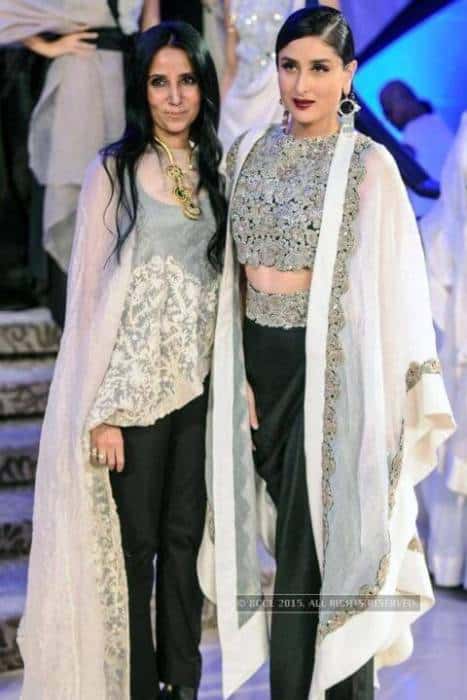 Therefore we can say that these Indian fashion designers have created a big name of our country in the foreign land.