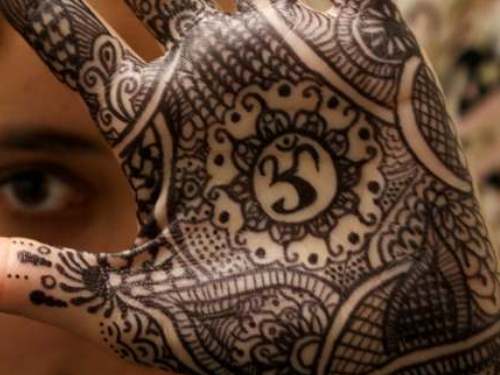 Savan, also known as Shravana or Sawan, is the fifth month of Hindu calendar. The month of Sawan commences during the month of July and ends in the later part of the month of August. Sawan is considered to be one of the most pleasant months, according to the Hindu calendar, as it gives us divine relief from the scorching summer with pleasant drops of rain. Getting a beautiful Sawan Mehndi will be a perfect way to start this festive season.

Savan is also referred to as one of the most festive months in India. During this month, the Hindu devotees try to please Lord Shiva by performing holy rituals and taking fast especially on Monday. Festivals like Rakshabandhan and Janmasthmi  also falls in this auspicious month.

So for this festive season here we have come up with beautiful Sawan Mehndi designs with Lord Shiva and Parwati sketches on them. These stunning designs are a perfect way to remember the supreme power and thanks the Lord for all its blessings. Here we have compiled a list of ten beautiful mehndi designs which are best to put on this holy month of sawan.

Keen observer of trends and a writer who loves to bind words. Feel free to contact her at [email protected] 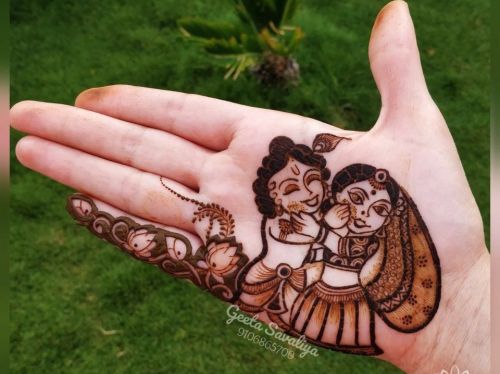 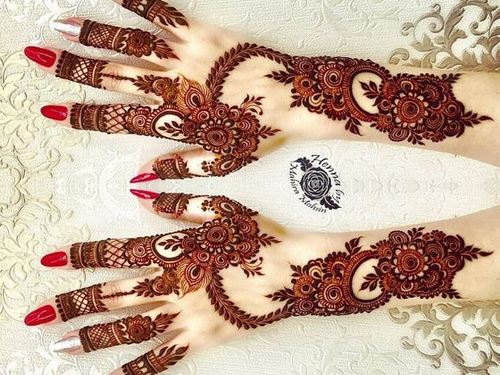 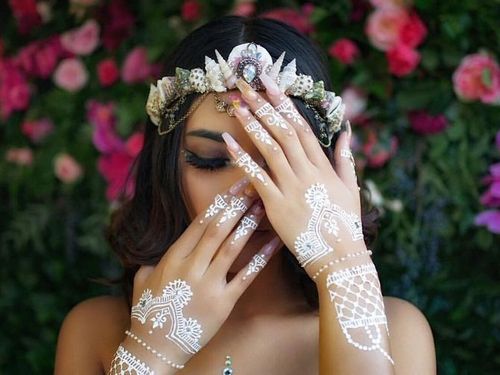 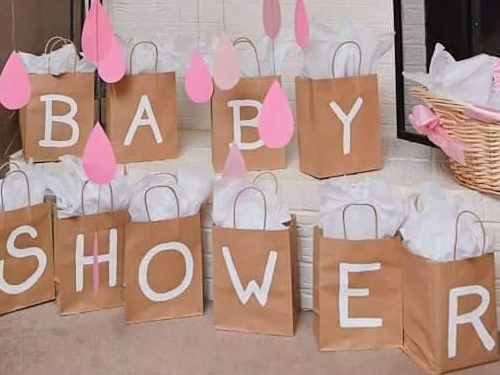 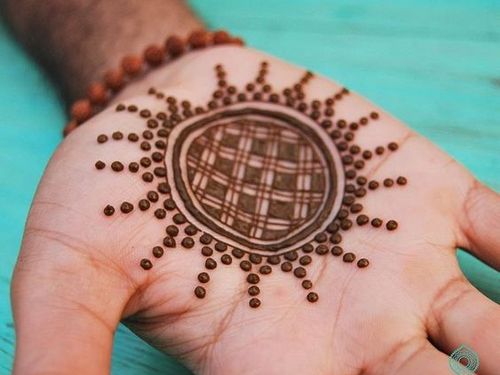 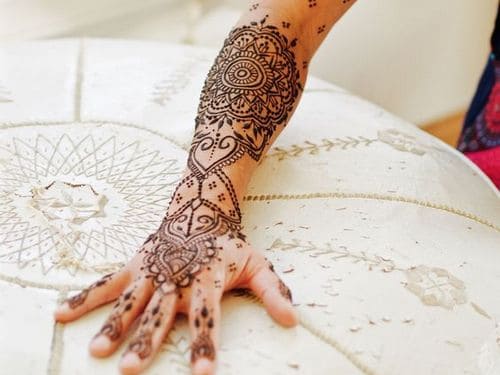