Celebrities with a big show up in PFW 2017 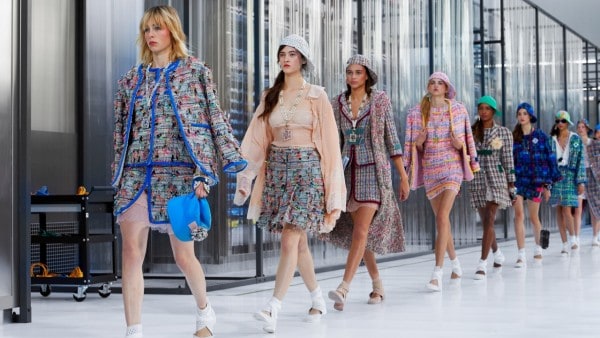 Stars have made their way to the news of Paris Fashion Week 2017 with their street style. PFW 2017 has a lot to watch out from its attendees and the various fashion designer Couture. Let’s have a sneak peak at stars street style whose presence have made into the news. 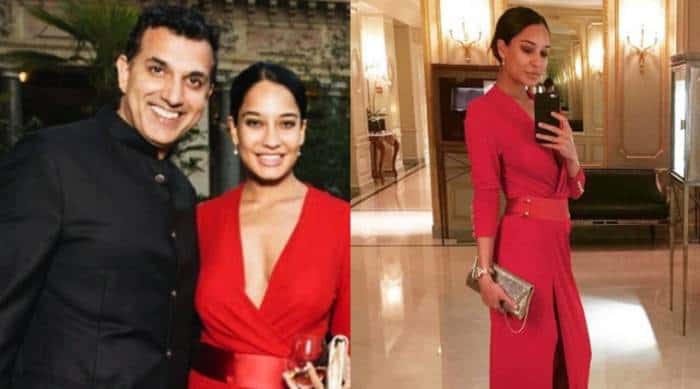 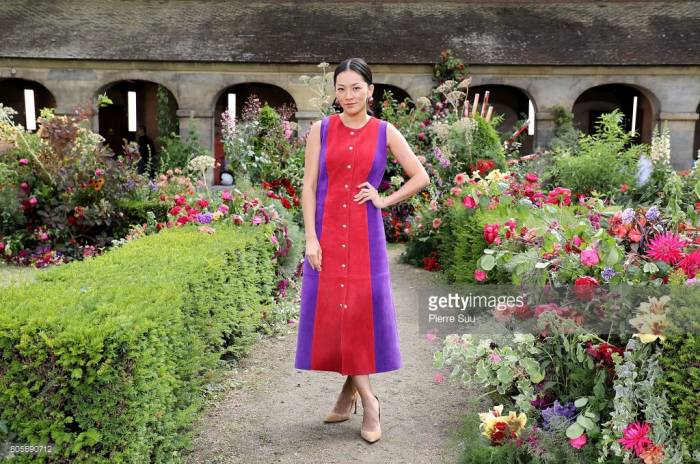 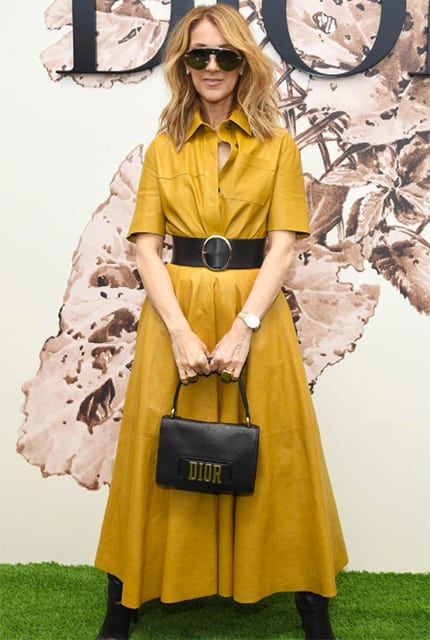 6. Claudia perfectly synchronising her outfit with her shades and footwear: 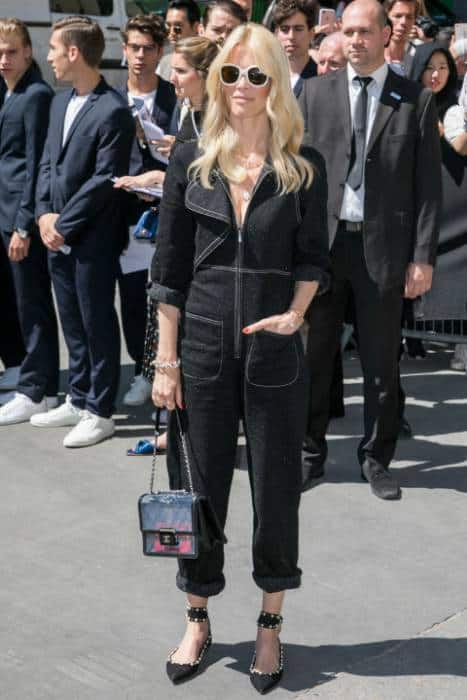 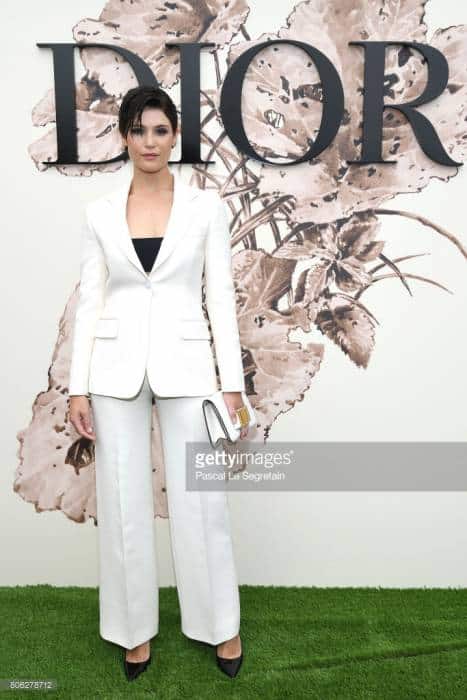 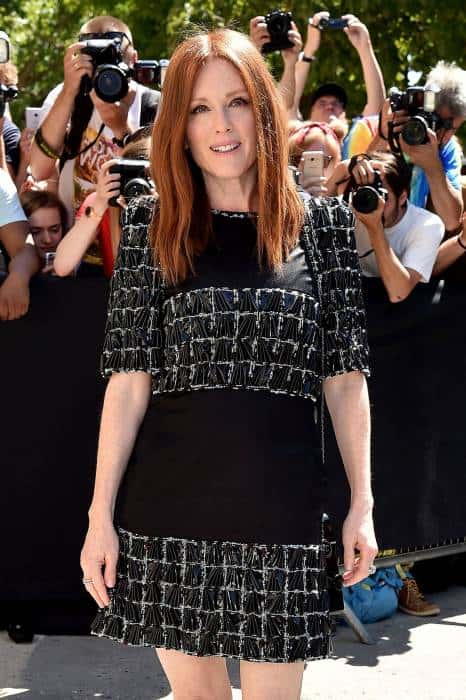 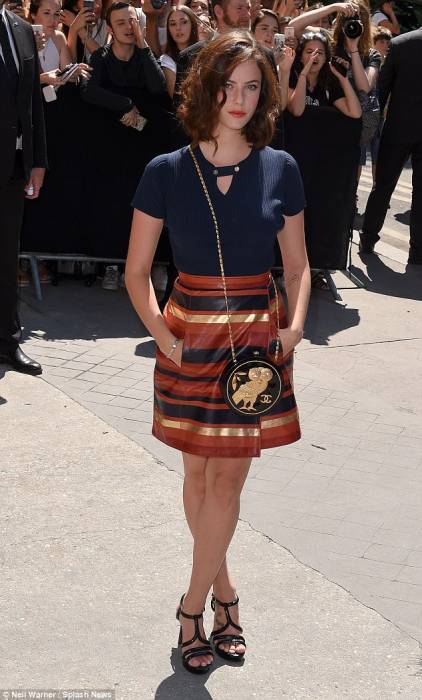 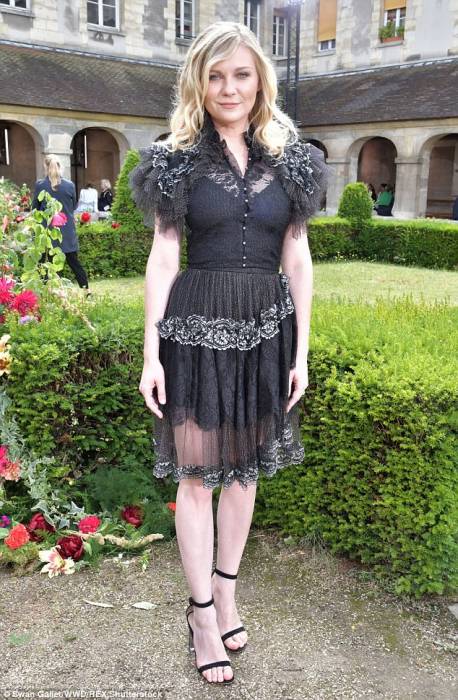 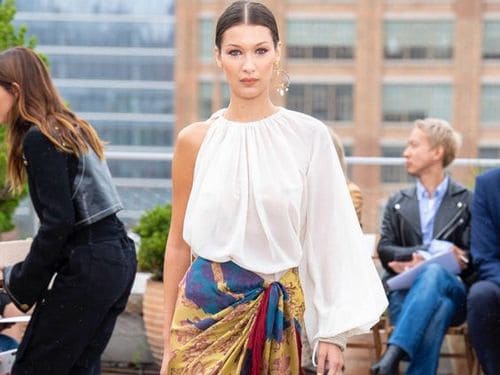 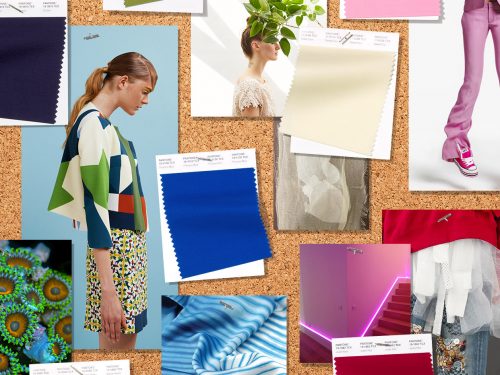 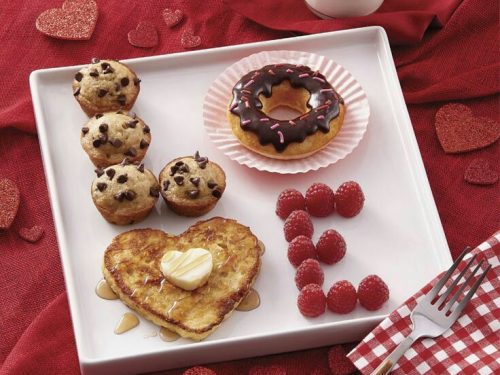 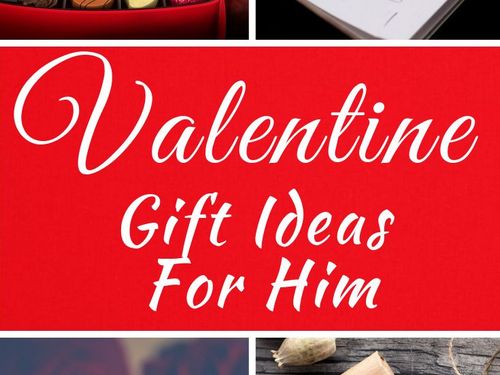 6 Gifts he wants from you this Valentine’s Day 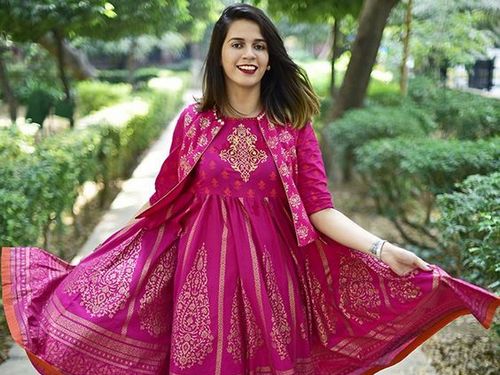 Styling tips to oomph up your festive look 2018